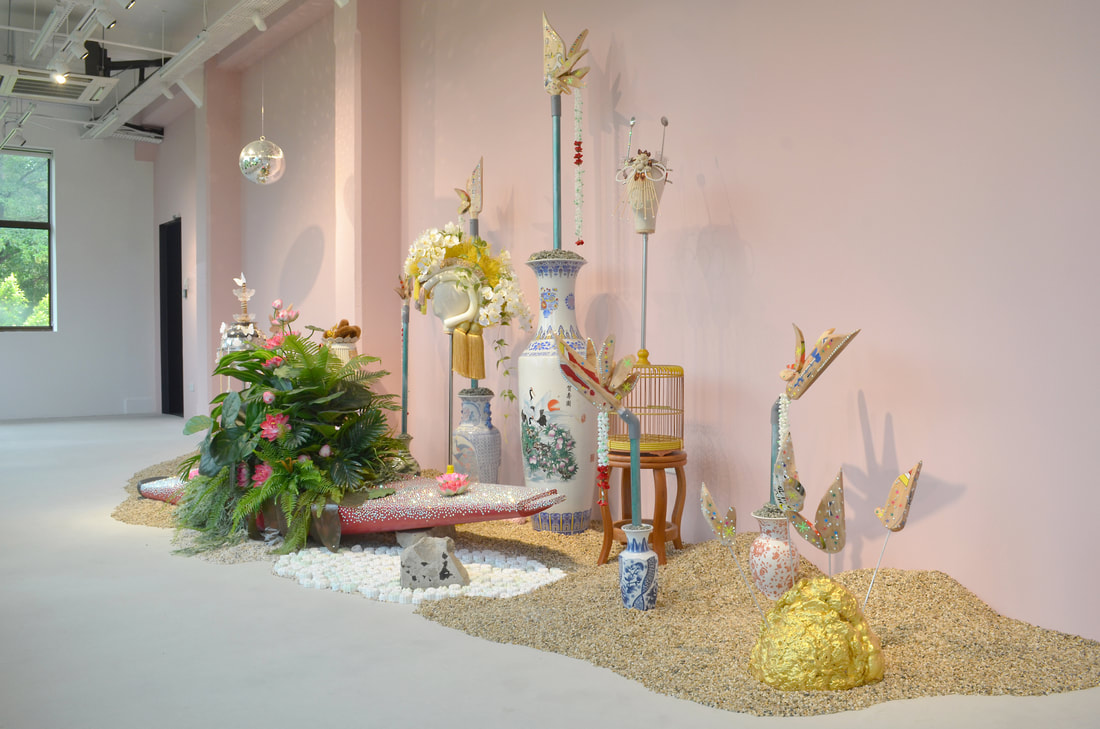 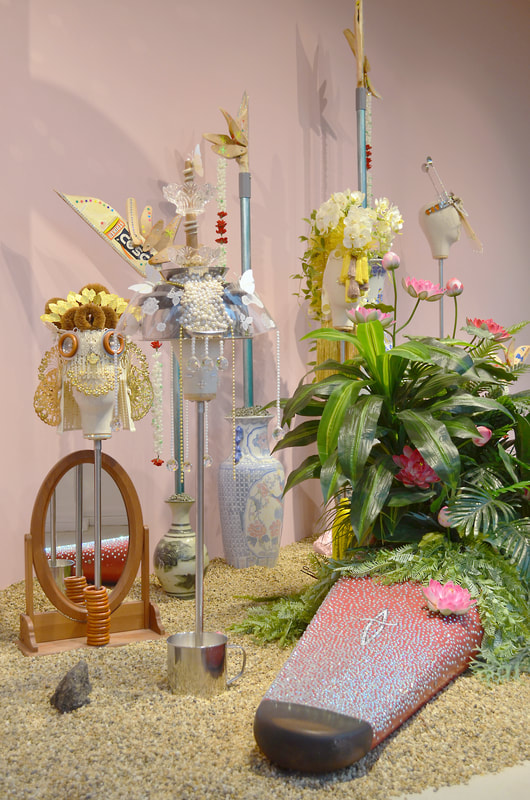 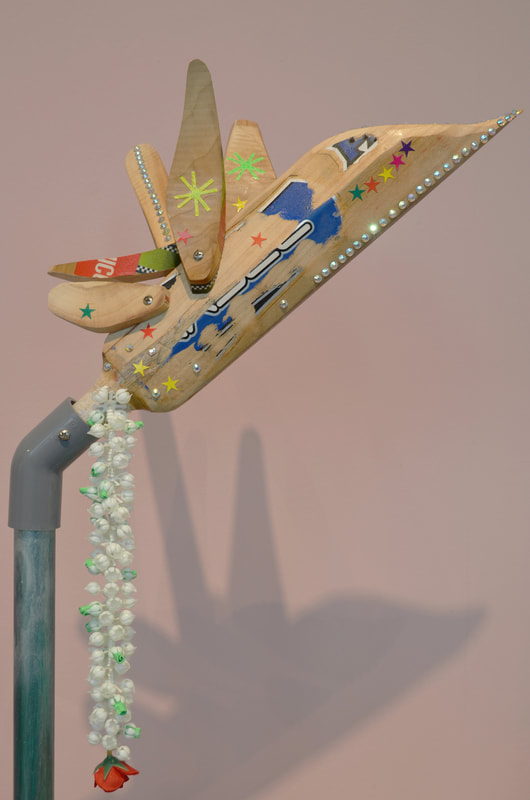 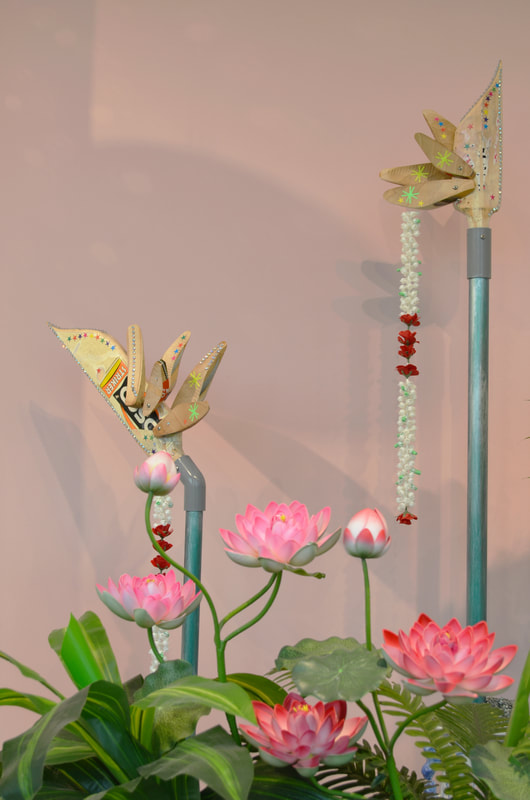 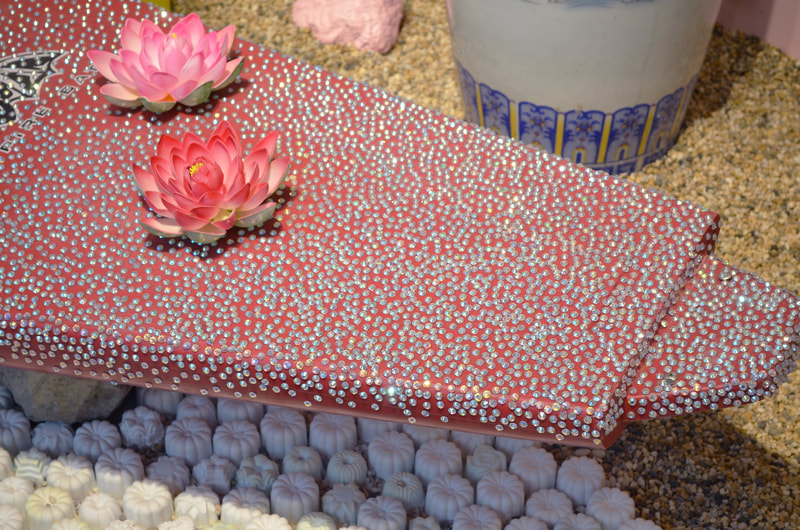 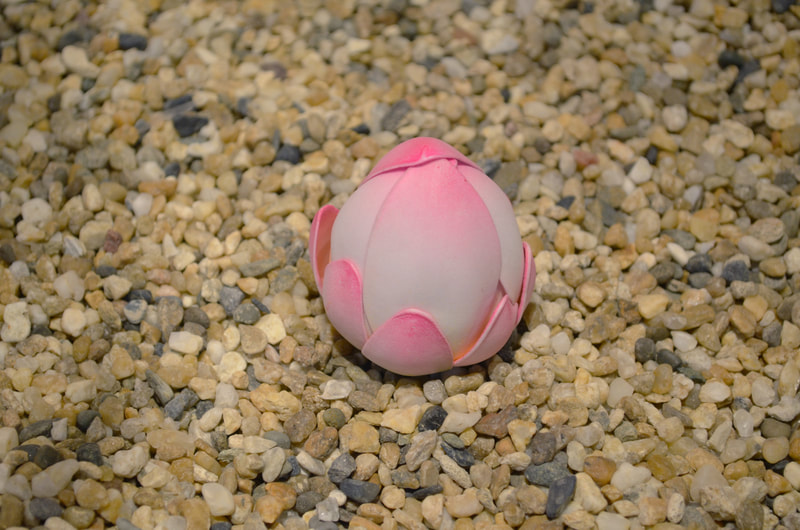 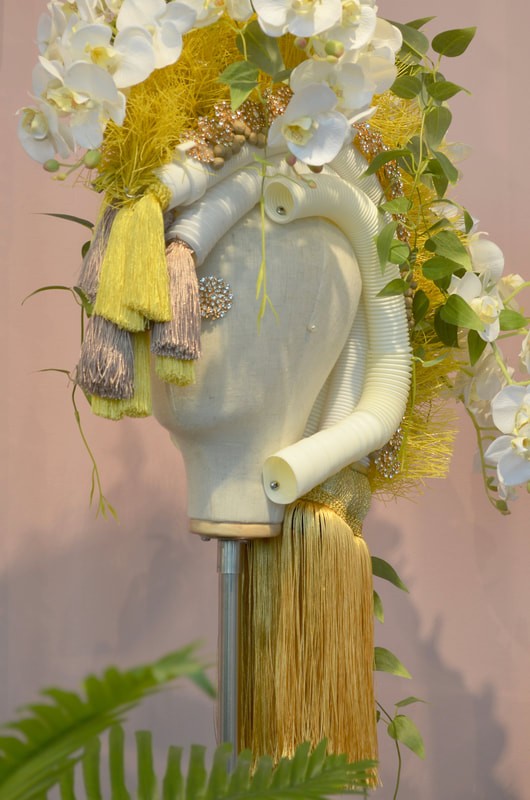 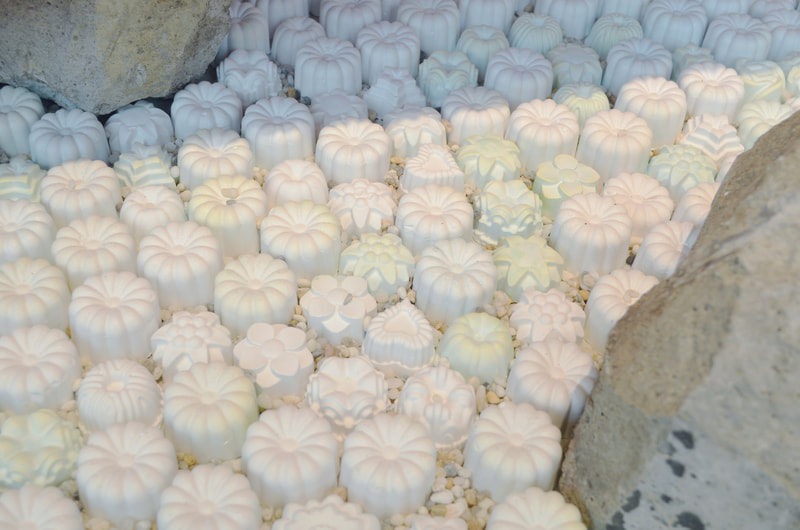 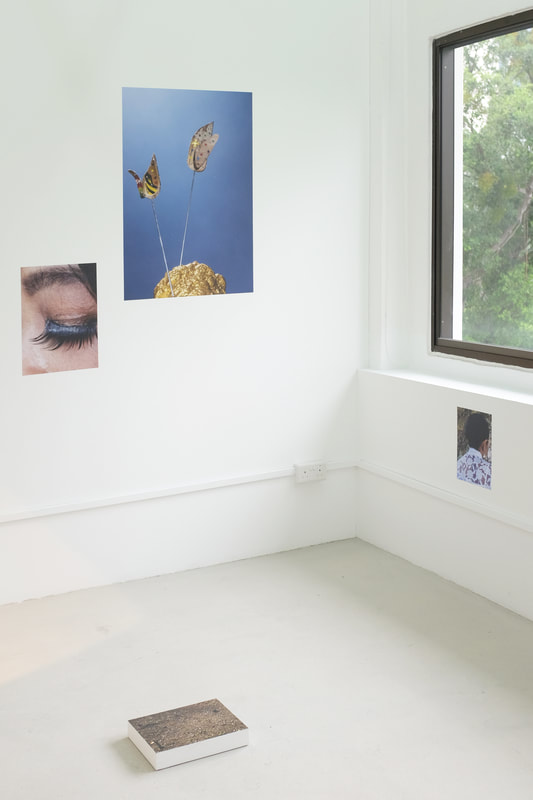 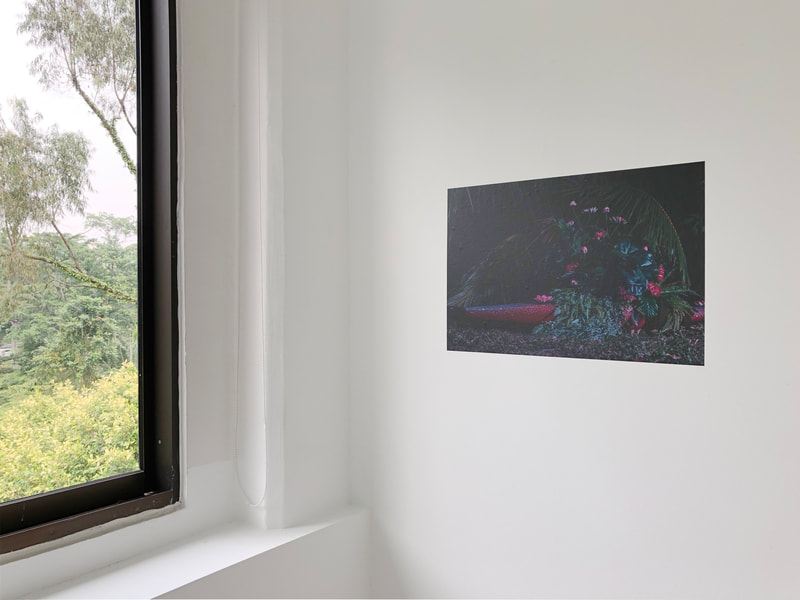 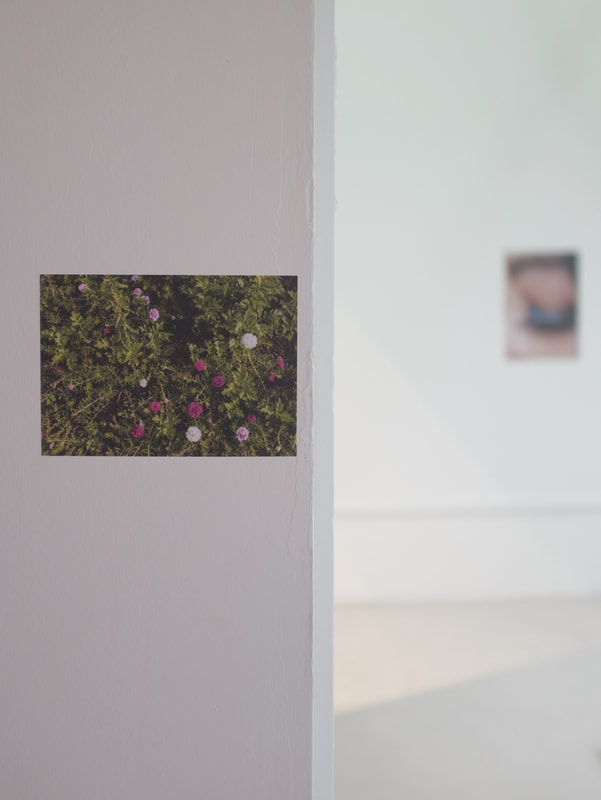 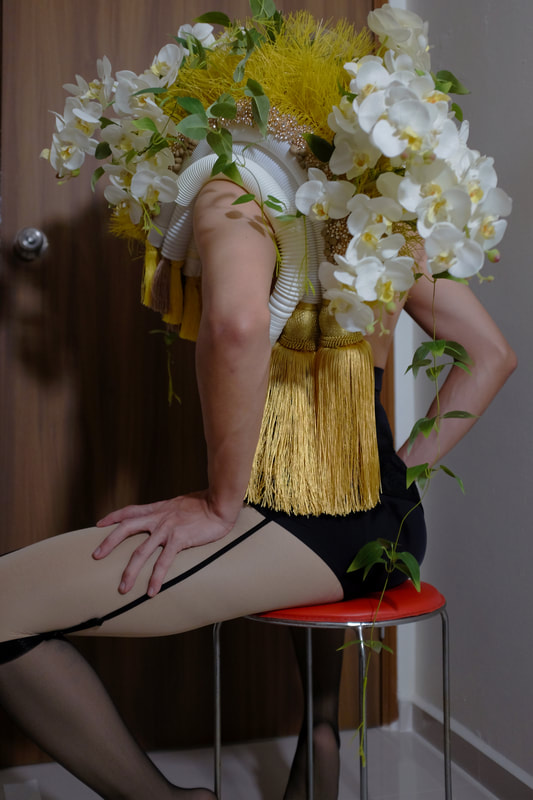 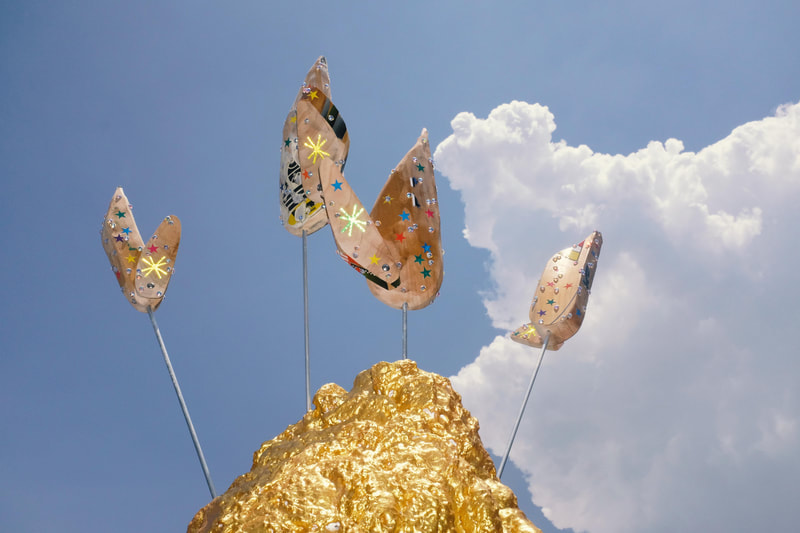 There is life which has been hidden from view, or perhaps even actively hides itself. Transient, forgotten, surreptitious, or marginalised, this life is nonetheless resourceful, making do and occupying spaces in play, rest, pleasure, and community. These spaces – mundane, utilitarian, overlooked, or deemed undesirable – are fittingly transformed and re-purposed, opening new zones of affinity: sharing care, enabling the intimacy of contact, and making possible counter-normative expressions. Life then, is also navigating and evading multiple gazes of control and prejudice, subsisting and surviving while cultivating safety and validation despite an often hostile landscape.

With a similar spirit of ingenuity, inanimate objects common to the everyday were assembled in unlikely but harmonious combinations, inspired by and suggestive of how the aforementioned zones appear. They were then re-introduced to particular zones as “activations”: made animate, held by people, folding with spaces, implicated in life.

In many ways this series of assemblages reflects such life and its tactics of being and appearance, but not simply as romantic celebration or illumination that puts their possibility at risk. Instead, the objects hint at how acts and practices of vitality flower in the gaps between everything seeking to regulate and sanction, by necessity becoming like apparitions, a presence easily unfelt by the un-attuned and indifferent.

​Photographs document fleeting, almost unreal moments of meeting between object and zone, charting lines from gallery to life, and life to gallery. Though the tendency may be to identify these activations through social markers in shorthand, they are deliberately arranged to intermesh here without separation – just as lives are entangled in actuality, even if forcefully demarcated. Thus these assemblages and their activations lend a tension to this space of art: built with an attentiveness to both formal characteristics and their material connotations, the objects appear bright, embellished, and overtly cheerful, seemingly offering the viewer an intimacy by proxy for approach and understanding. Yet they also embody an awareness for what should be seen and what obscured; what is imagined and what is real; what survives and what has been co-opted; what is divorced from consequence and what should be done. This series of photographic documentation was materialised in collaboration with Taufiq Rahman.