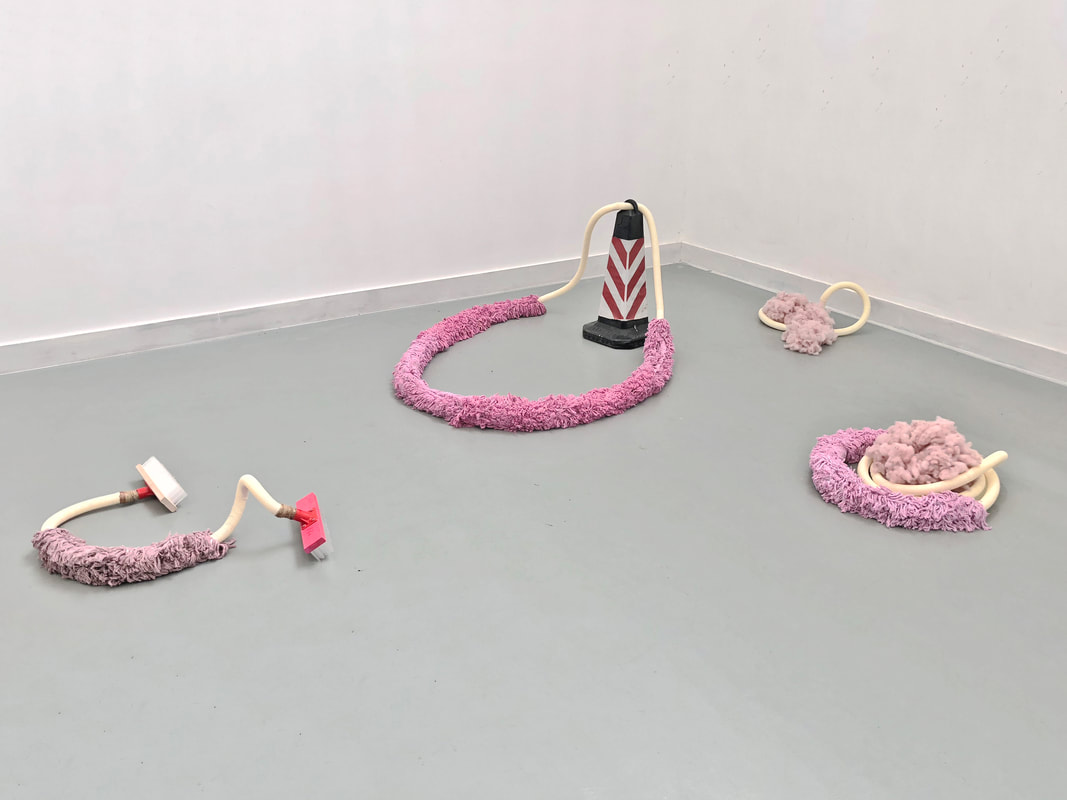 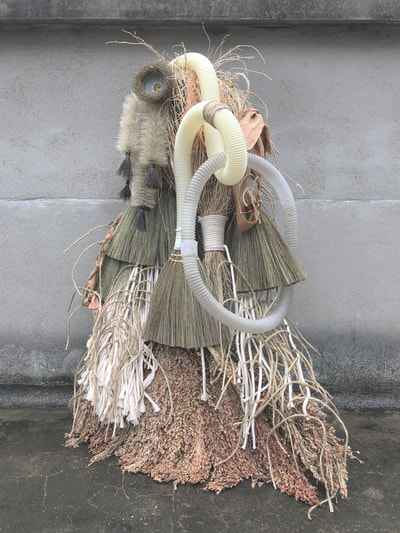 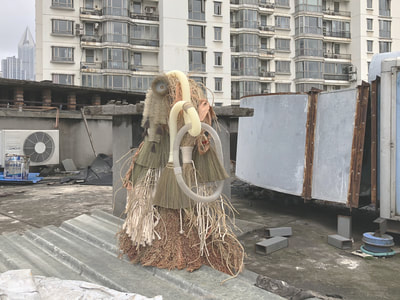 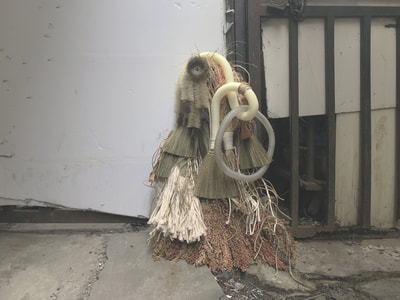 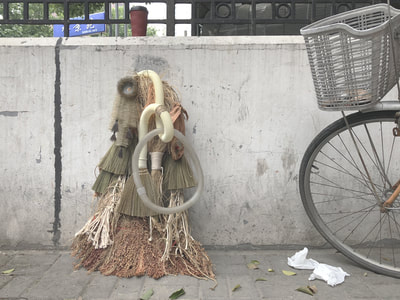 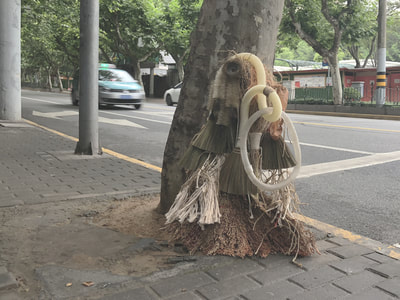 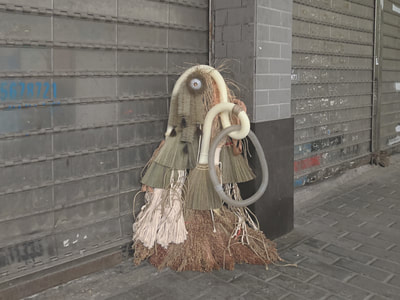 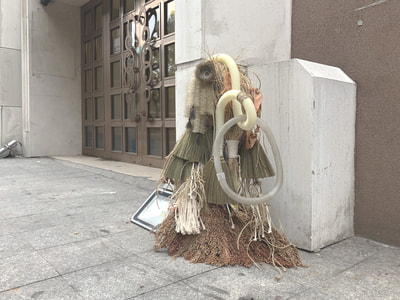 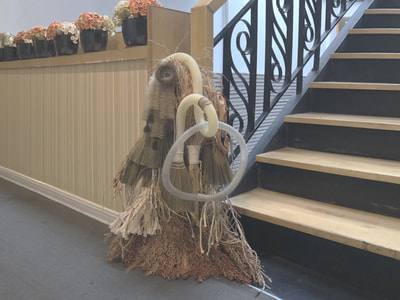 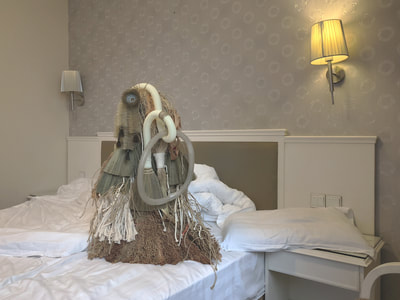 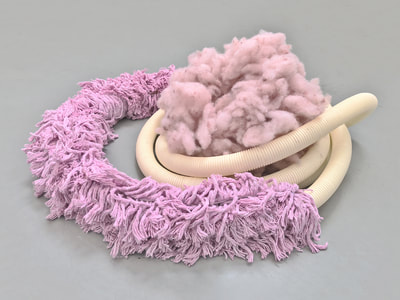 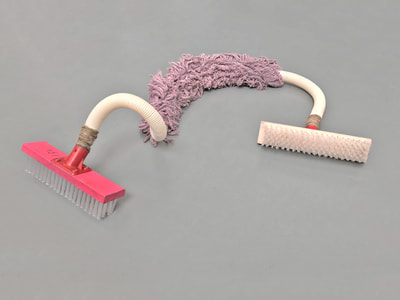 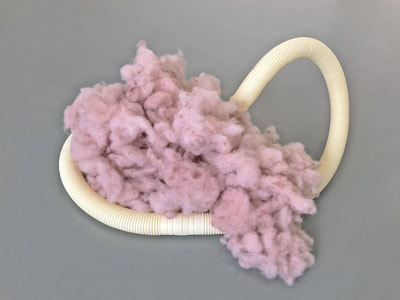 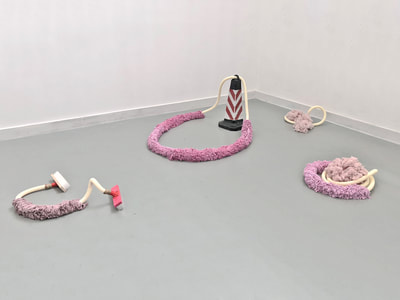 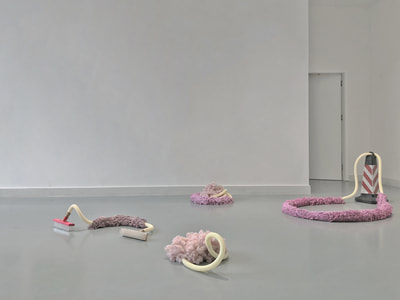 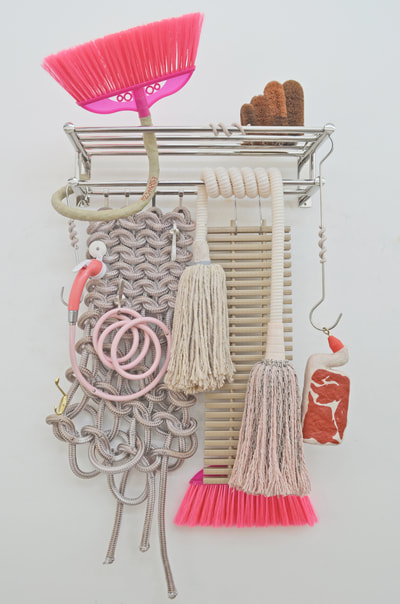 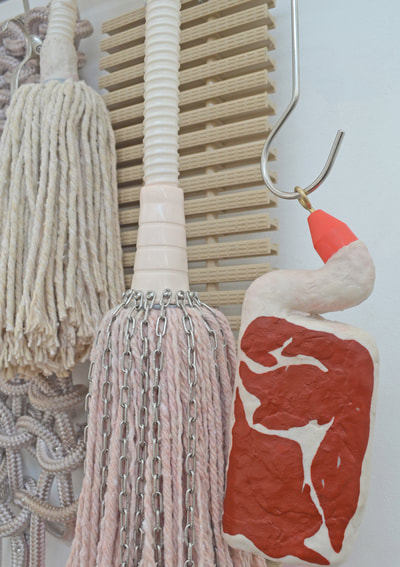 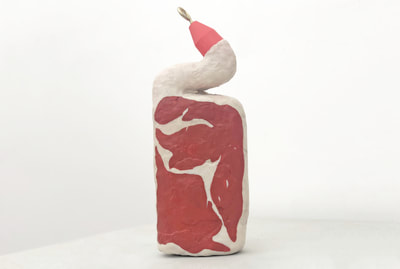 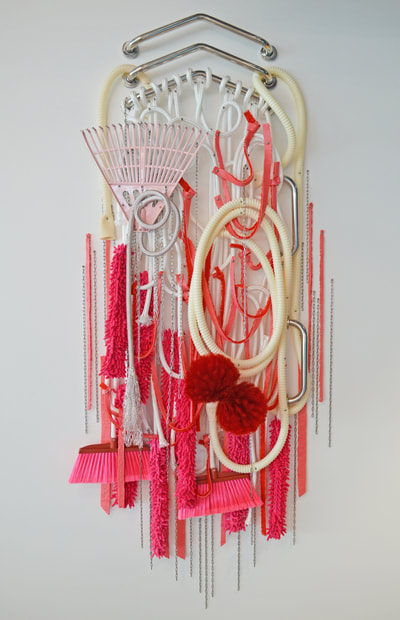 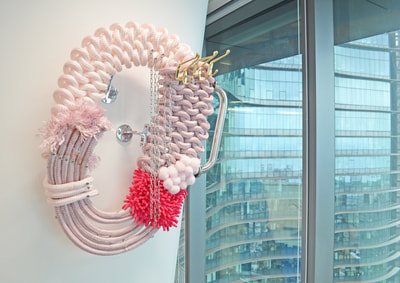 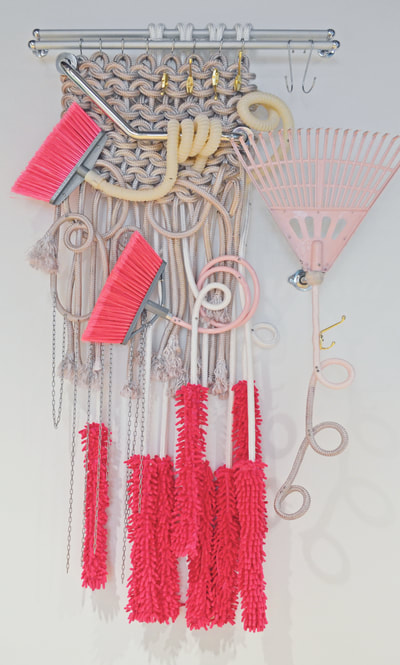 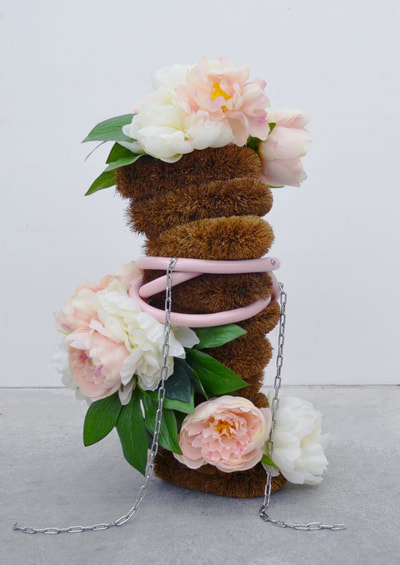 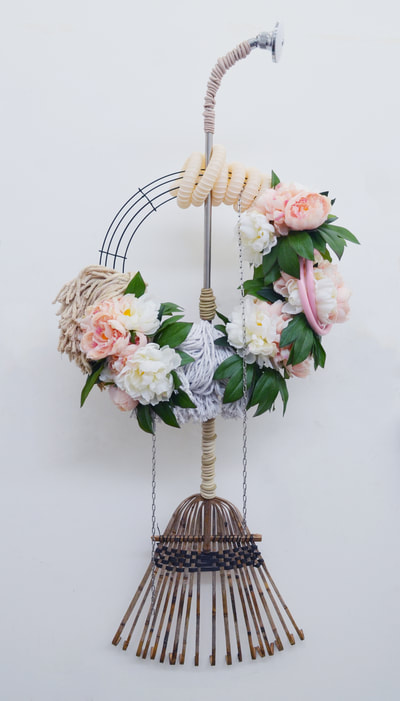 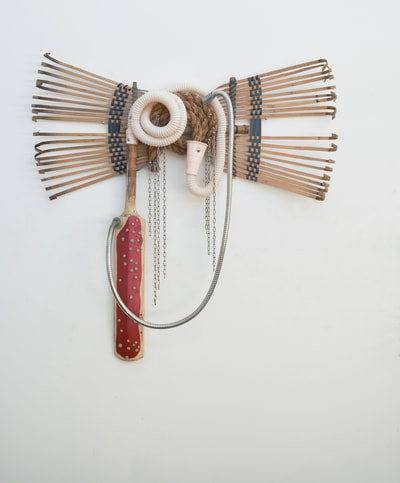 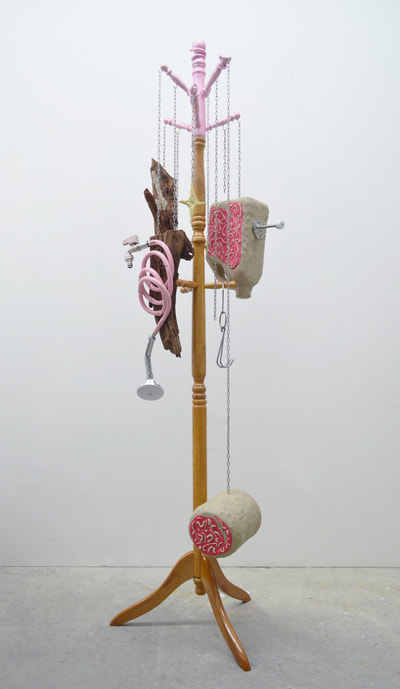 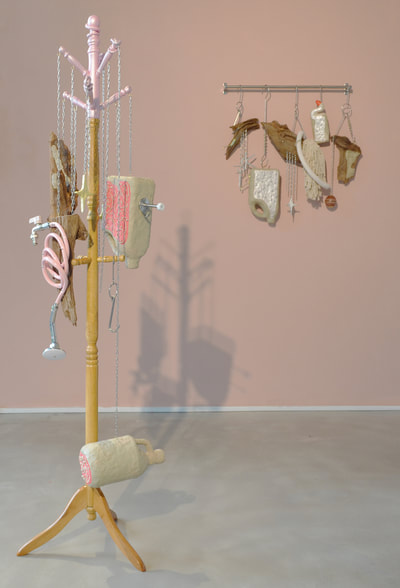 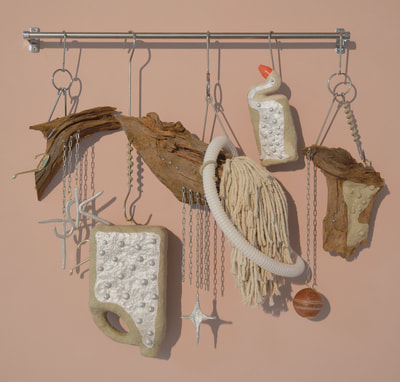 ​tender musk was initially developed during an artist residency with Hubei Institute of Fine Arts, China in 2018. The photographic documentations were taken through a smartphone and capture an assemblage created during the residency using an array of janitorial supplies as it briefly coexisted within different common spaces, all within the vicinity of my residence; namely the building rooftop, hotel room, corridor and several spots in the streets. These photographs also record the transient lifespan of the assemblage that is disassembled after the photographs were taken. Through a considered selection and reconfiguration of these seemingly dirty, banal or crude objects, the works also highlight how lazy habits of visual perception and the normalised convenient conceptions that we have towards cleaning and domestic work routinely disavows the humanity of these individuals. The distinct colour palette for the assemblage also hint at the pervasive issue of colourism that feeds into both invisibility and a prevailing disregard. The series offers an introspection of a peculiar familiar sense of otherness from home, that becomes further amplified in the time spent in an unfamiliar place.

​Several other iterations were later created upon his return from the residency.