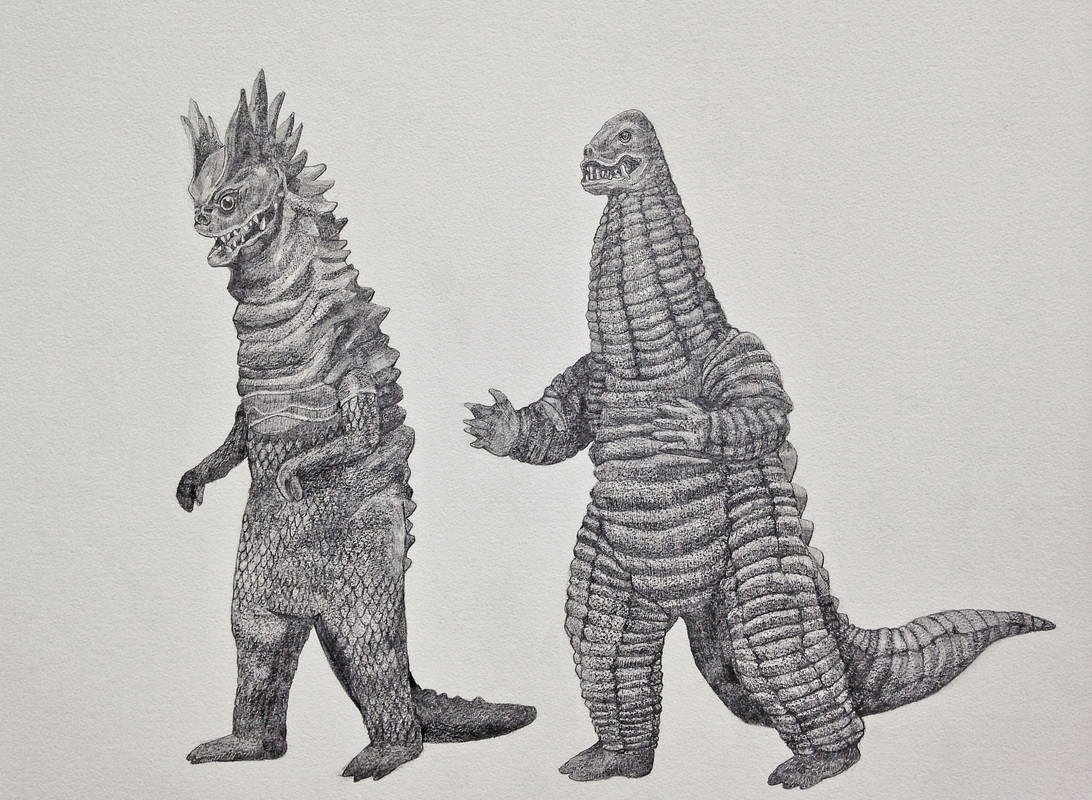 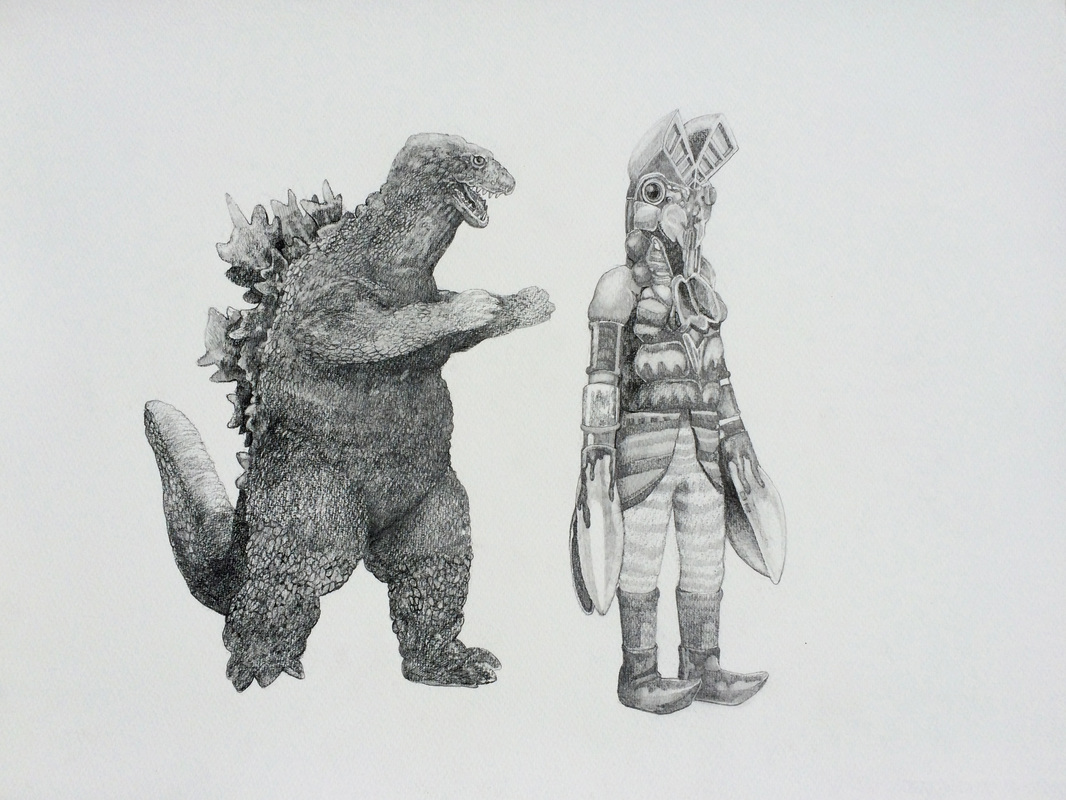 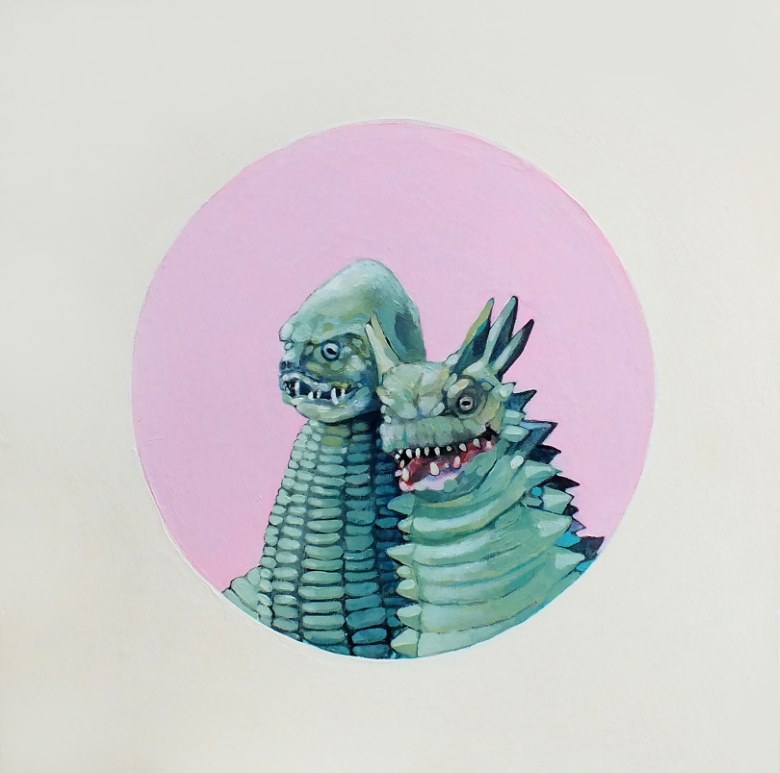 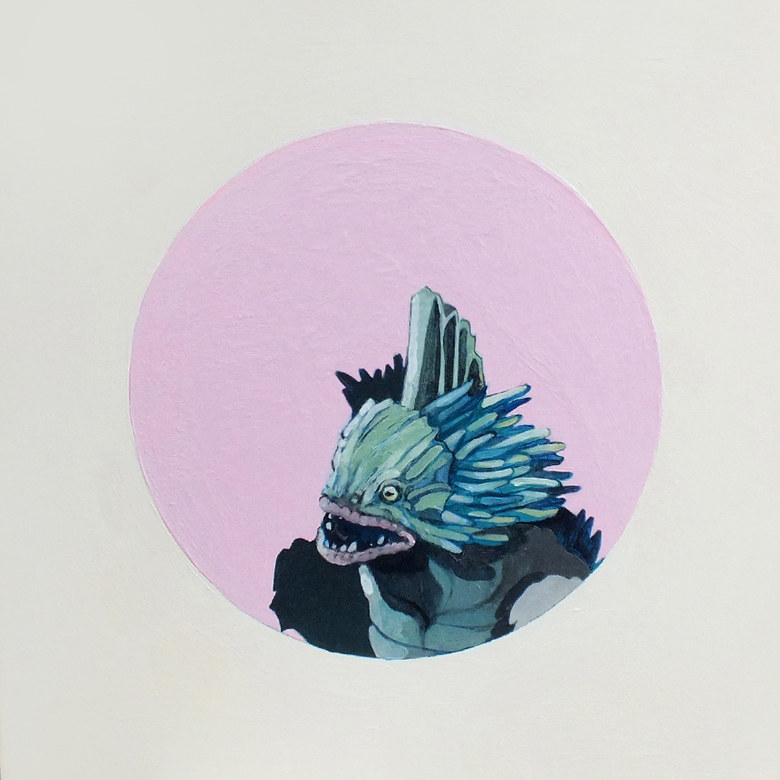 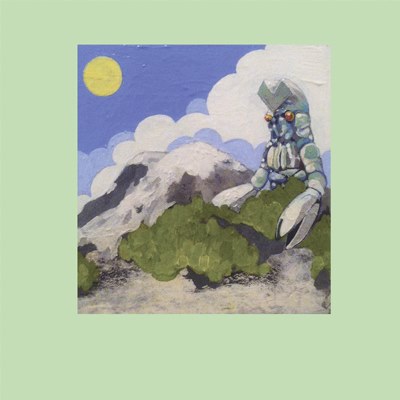 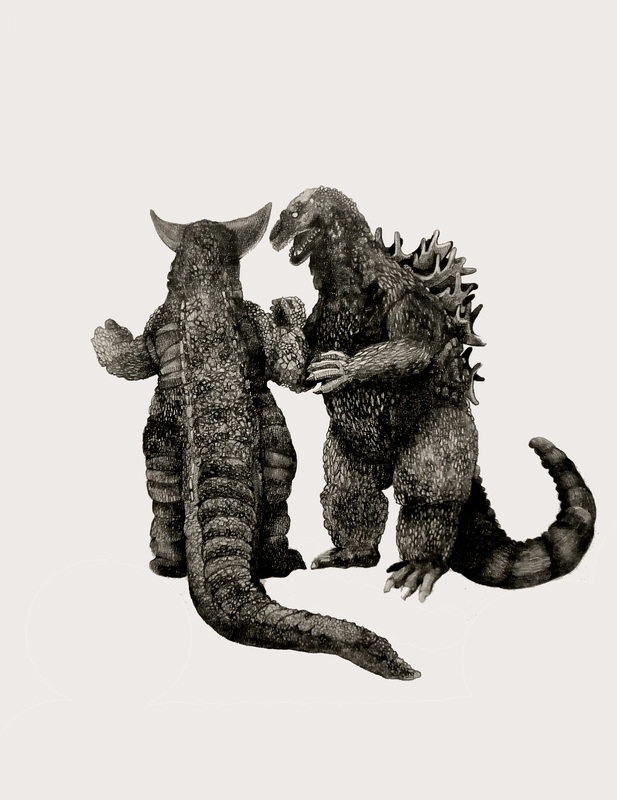 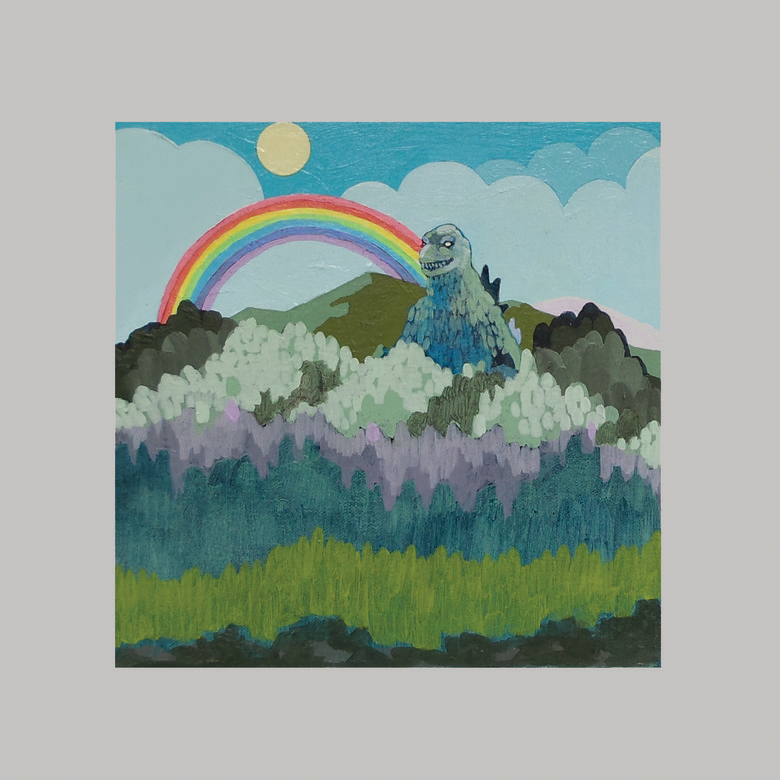 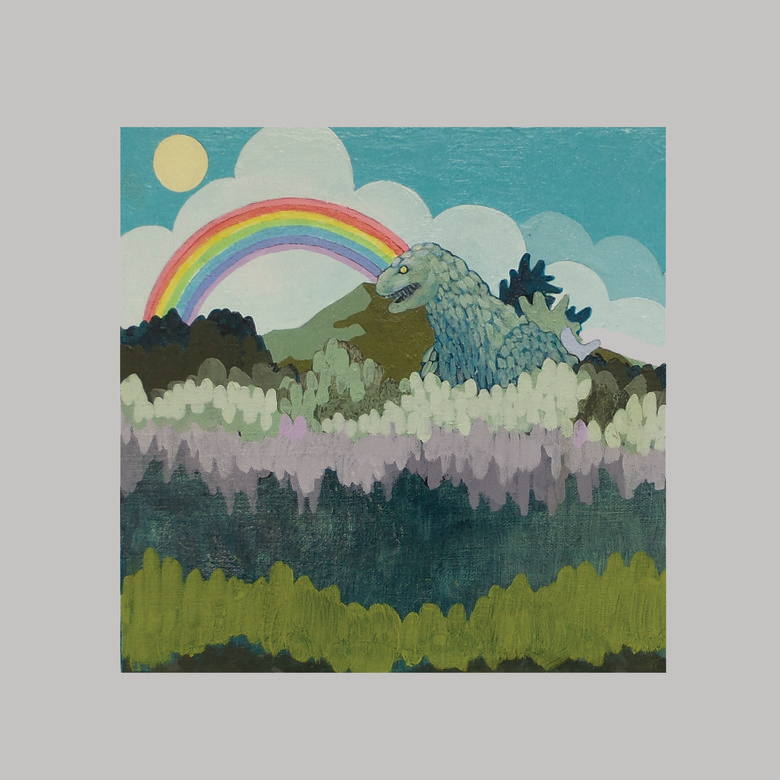 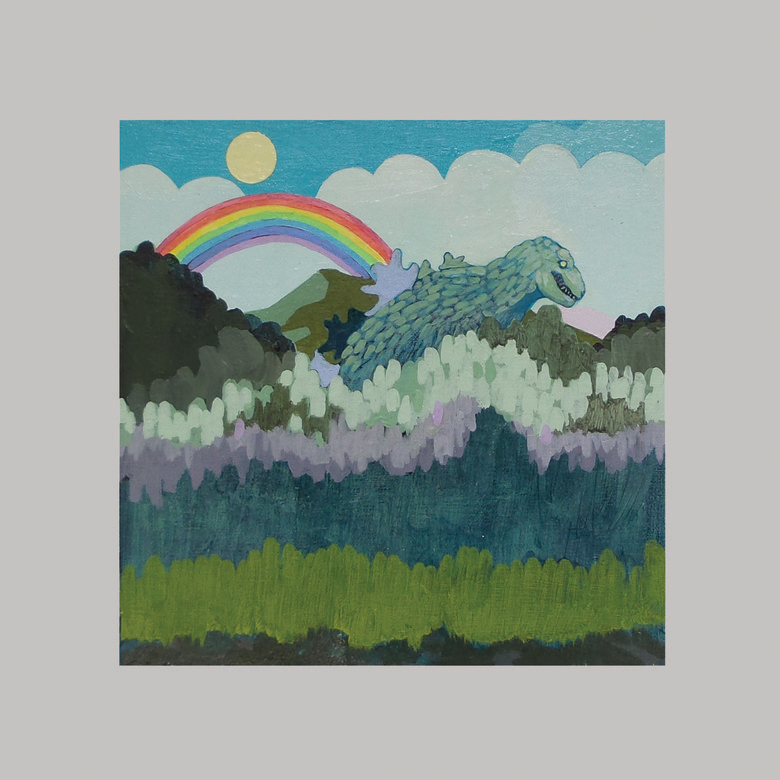 Homophobia is a psychological problem that is socially constructed. Negative messages regarding homosexuality form a body of defeatist and hateful mythology that nurtures this feeling of fear towards the queer community. In many homes, the topic of homosexuality is considered as a Taboo. There are many more other things Heteronormativity does to make homosexuals invisible, conscious or subconsciously making it dangerous for gay men to come out. For instance, effeminate gay men go through this type of homophobia every day, simply by taking a bus or applying for a job, simply because they are visibly different. This process whereby homosexuality has been made into somewhat a parody of heterosexuality, hence “alienating” them.

We, whom You alienate, feature monsters; such as Godzilla and Gomora, from the popular Ultraman series with a witty twist. They are subverted and re-presented as the total opposite; they are docile, unassuming, and empathized.﻿